Some years are longer than others. In its current form, 2018 is shaping up to be one that will be remembered longer. But it still has a way to go to beat 1968. Journalist Mark Kurlansky has managed to pull off a heavy and shiny book: 1968: the year that shook the world. The riots in Paris, the Prague Spring, the Tet offensive, the assassination of Martin Luther King … the dream of the 1960s was under attack, the atmosphere feverish. Culturally, it was also important: Stanley Kubrick 2001: A Space Odyssey breathtaking, the Beatles White album was released, Led Zeppelin formed.

On both sides of the world, the automotive world has also felt a noticeable ripple in the Force. In Turin, the prodigious talent Giorgetto Giugiaro and his business partner Aldo Mantovani formed Italdesign. In Tokyo, Nissan presented the first GT-R, a powerful reinvention of the Skyline sedan that started life as a model manufactured by the Prince Company (now a footnote it merged with Nissan in 1966) .

Italdesign would create the VW Golf, the Fiat Panda and the Fiat Uno, among countless other large-scale cars and concepts. The GT-R, meanwhile, would undergo a metamorphosis over six generations, losing the Skyline name but becoming one of the pillars of an exciting and sometimes abstract Japanese automotive subculture.

Now they meet, and how. This is Italdesign’s GT-R50. Nissan senior vice president for global design, Alfonso Albaisa, resumes the story.

“We were approached by Italdesign just before the Geneva Motor Show in 2017 with a proposal to do ‘something special’. They showed us their creation Zerouno [the first Italdesign Automobili branded car] at the Geneva Motor Show, and told us how to create a limited series and how that might work for some of our iconic cars. We thought about it a bit and they came to Tokyo a few months later. The idea of ​​doing 50 limited The vehicles celebrating 50 years of GT-R and Italdesign are the result of this reunion.

We love this kind of meeting. Italdesign, of course, is now 100% owned by the Volkswagen Group, with Giugiaro relinquishing the remaining 10% in 2015. Its head of design is ex-Lamborghini man Filippo Perini, although it’s important to note that its engineering ability is just as relevant here. . In fact, while Italdesign developed, designed and built the car, the extraordinary visuals of the GT-R50 are the work of Nissan design outposts in London Paddington and San Diego. It made its debut at the Goodwood Festival of Speed ​​in July (itself celebrating its 25th anniversary), and was one of the first cars I spotted when I got there. Well you couldn’t miss it.

Gold. Gold is definitely a thing on the GT-R50. There is a stretch on the nose of the car, executed in such a way that it appears to belong to another car trying to clear its way. It’s there in the “samurai blade” cooling outlets behind the front wheels, and again in the back of the car, so much so, Nissan says, that it appears as a separate modular element in the structure. . 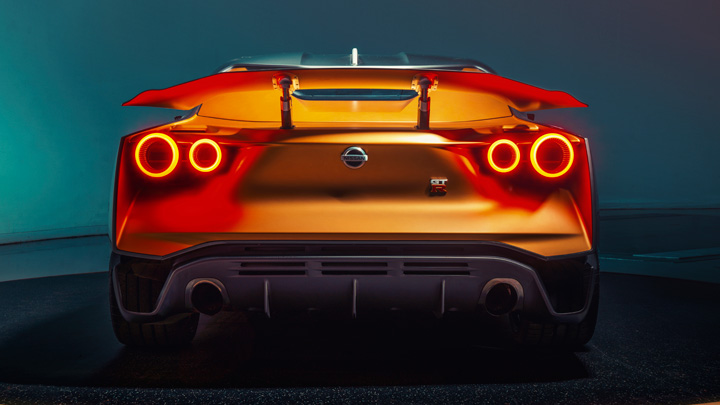 “Not only is it a 50th anniversary color, but gold is used in F1 and other performance machines because of its anti-heat properties,” said Albaisa. “We played with it and used it to represent the internal structure of the car. It’s kind of a car in a car.

The effect is dramatically enhanced by the twin taillights which really seem to be floating freely. A huge rear spoiler and diffuser anchors the GT-R50 in aerodynamic reality, but in every other way it’s a brilliant mix of European sensibilities and Japanese anti-design. Wasn’t that the goal of all these horizons?

“In fact, my old boss, Nakamura-san, mentioned to me during the development of the current GT-R that if anyone complimented him on the beauty of the car, he had failed. What he meant was that the mystique of the GT-R and its very DNA is that of a beast. It is brutal in appearance but scientific in its precision. Of course, I find that essential too, and there is a Japanese aesthetic that is a must have. That said, it has to come naturally as the GT-R is a build-up of a lot of the necessary things. However, integration and refinement are not always conscious parts of the design process. 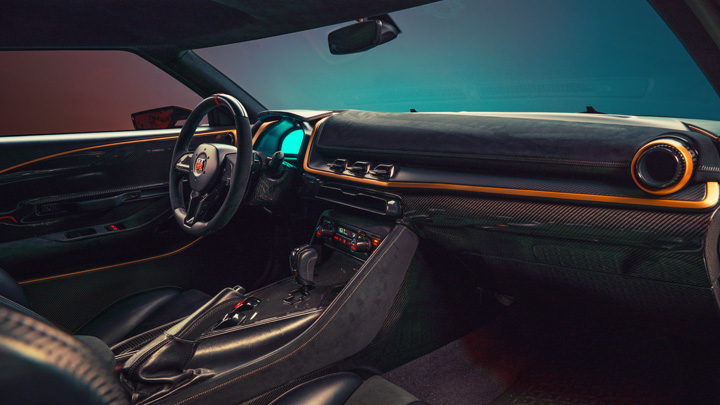 “There is something unique and surprising to experience in Japan,” continues Albaisa. “The sources of inspiration for creators of everything from fashion to automobiles to buildings are somewhat isolated from the rest of the world. Having said that, the world receives and embraces these designs with great curiosity.

Very true. And now is improving it. Like any car designer who breathes air, Italdesign is a benchmark for Nissan’s Cuban-born American design boss. “My generation of designers grew up with the Italdesign and Giugiaro design books as an iconic hero,” he says. “His ability to touch and shape so many aspects of design is a continuous source of inspiration for me. Lately, the Maserati Boomerang worries me all the time. But frankly, there are too many to mention.

The GT-R50 is further proof that the thirst for individuality of the world’s HNWs is spawning a new era of ‘bespoke’ automobiles, which is echoing throughout the world. tradition that partly inspired Giugiaro in the first place. “Yes, I totally agree,” said Albaisa. “I believe that great things are becoming more and more accessible, rarity or objects with a narrow history are the expressions of today. When Italdesign came to us, I was aware and frankly loving to watch this return of tailor-made around the world. But I never thought about our role in this return to the bodybuilder genre. 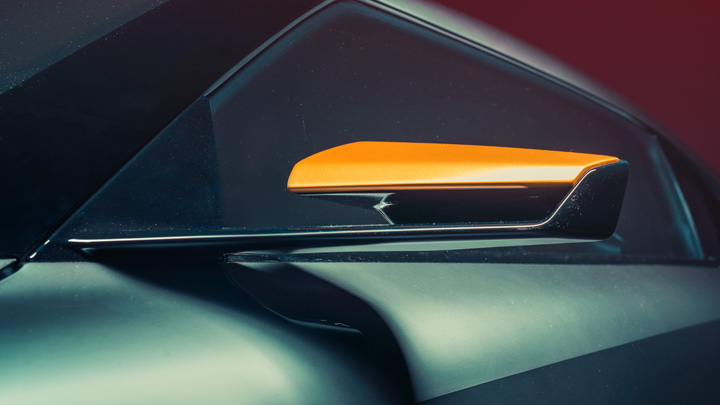 It’s still a GT-R. Pretty much the ultimate, as you’d expect for a car that starts out price, if (when) it goes into limited production, is around £ 800,000 (P 56.6million). This is a full-fledged Nismo machine, with a handcrafted 3.8-liter V6 developing 712 hp and 800 Nm, with twin high-flow, large-diameter GT3 turbos, enlarged intercoolers, a Robust crankshaft, pistons, connecting rods, reworked intake and exhaust, reinforced double clutch gearbox and reinforced differential. The rear suspension uses Bilstein continuously variable shocks, there are huge Brembo and Michelin Pilot Super brakes rubber wrapped around 21 inch carbon fiber wheels.

The GT-R50 may not be “pretty”. But it is quite magnificent. 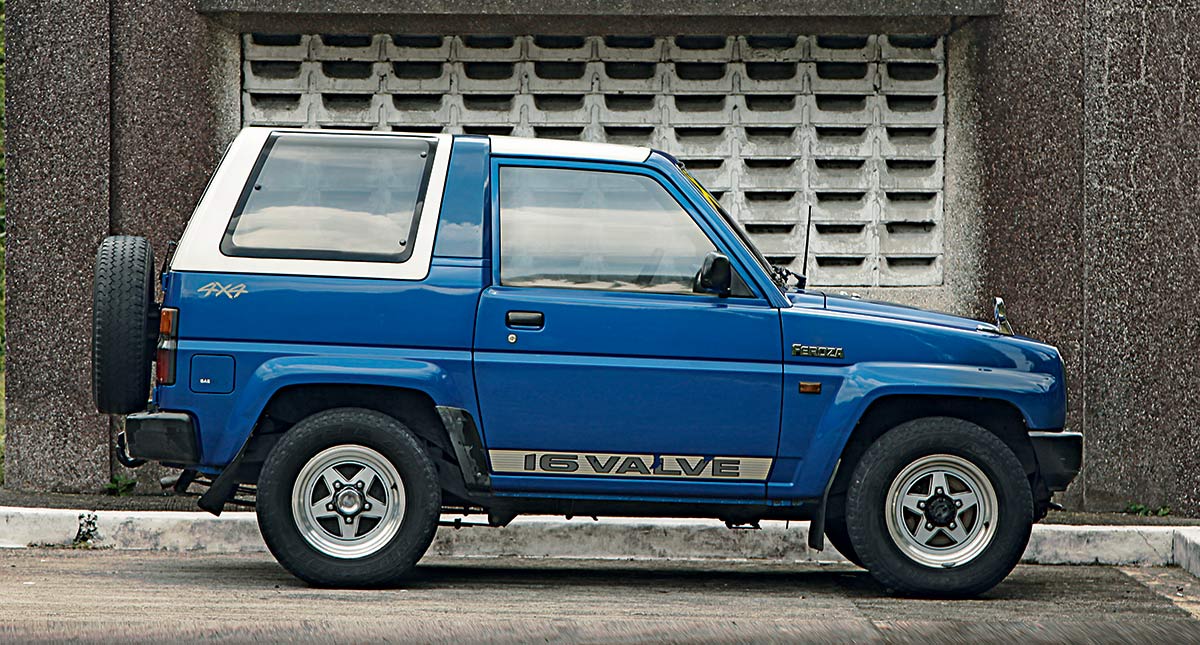